Humans on the Marshes — Info

Humans on the Marshes – The Thames Estuary

This work is from 2011 – 2018. The location is the Thames estuary – Historically the Thames is how people from Europe came to London, it has been one of the most important trading points in the World. It’s an area of docks, farmland and Industry that attracts people from all over Europe.

The first picture I took for this project was on the Hoo Peninsular, it’s close to London but so remote, the thing that struck me was the nature. It had a presence, the smells from the salt marsh, the wind from the sea, the sun, the birds – it felt wild, exposed, open. 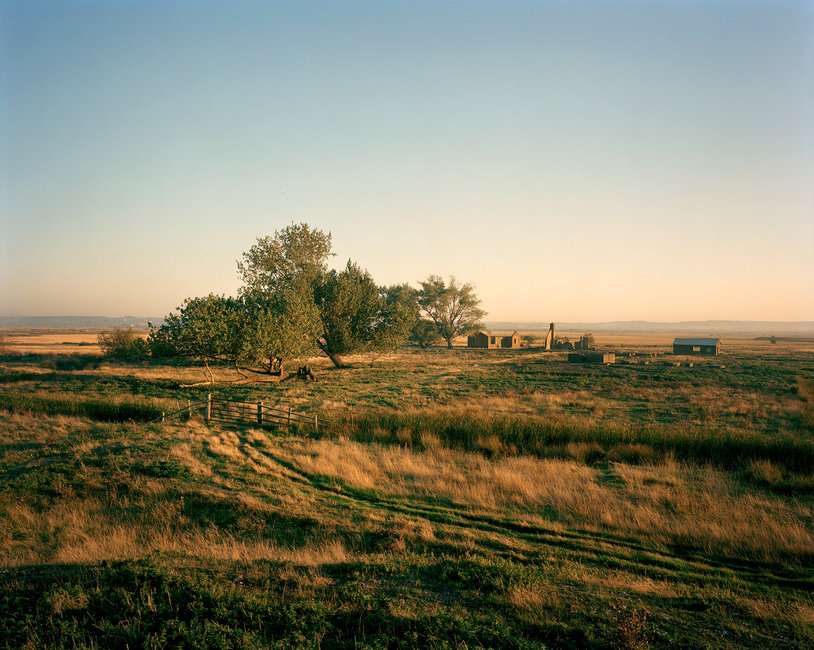 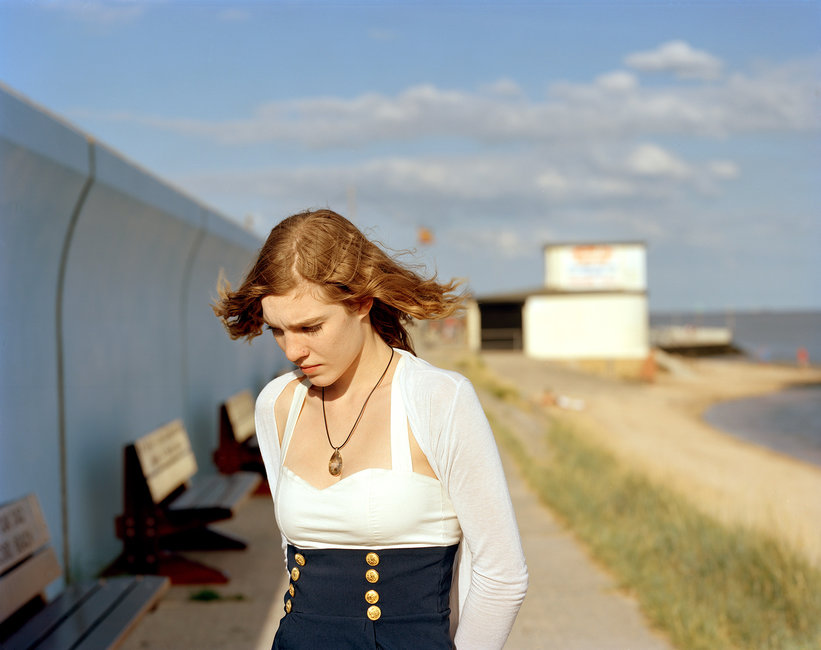 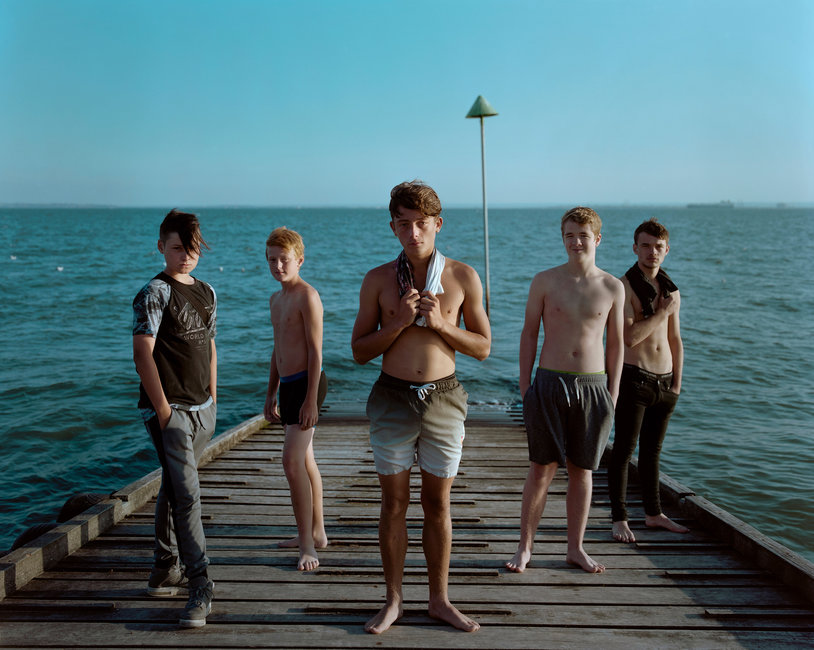 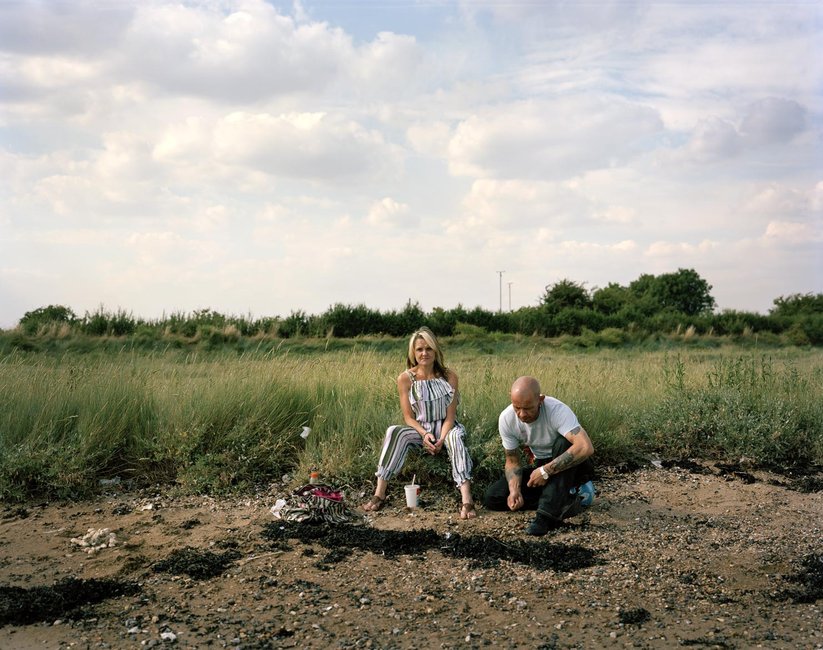 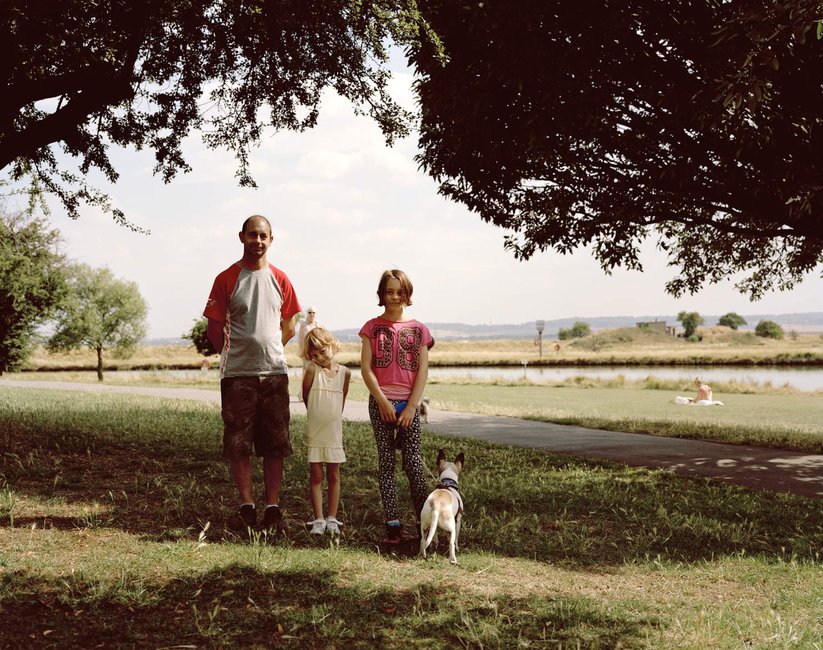 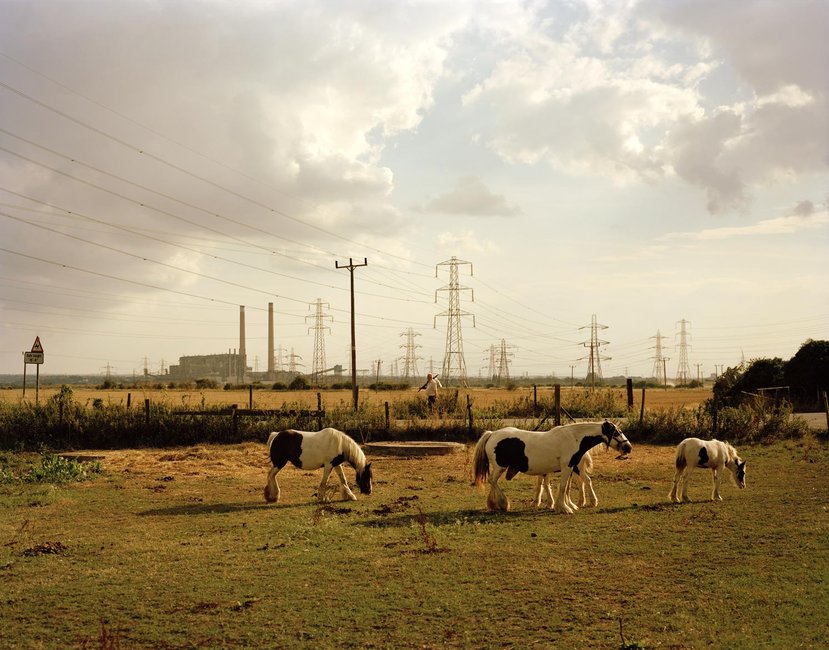 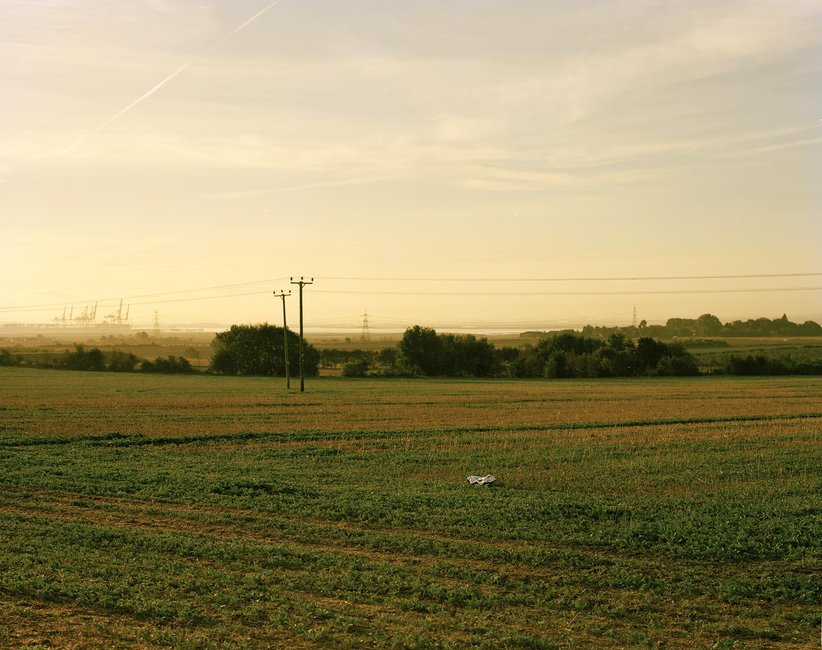 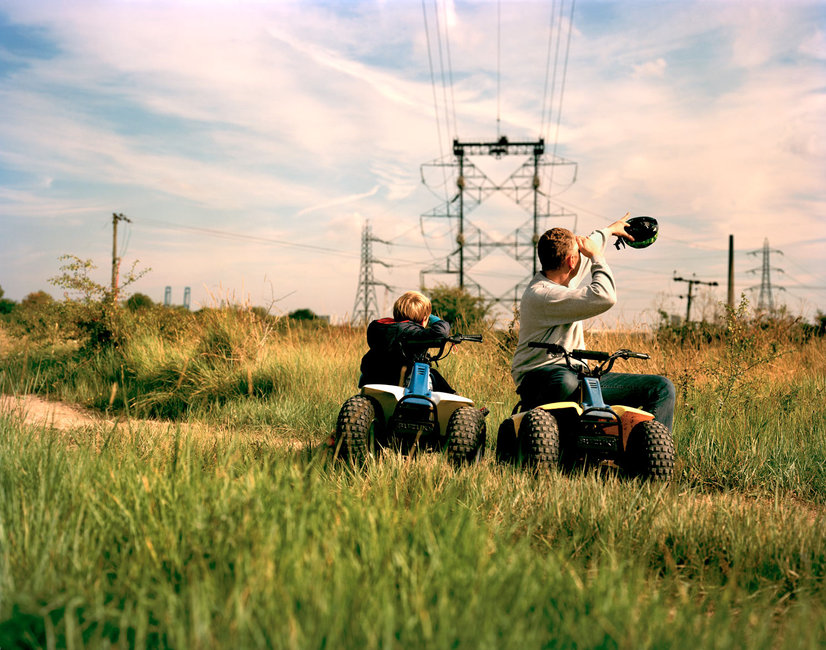 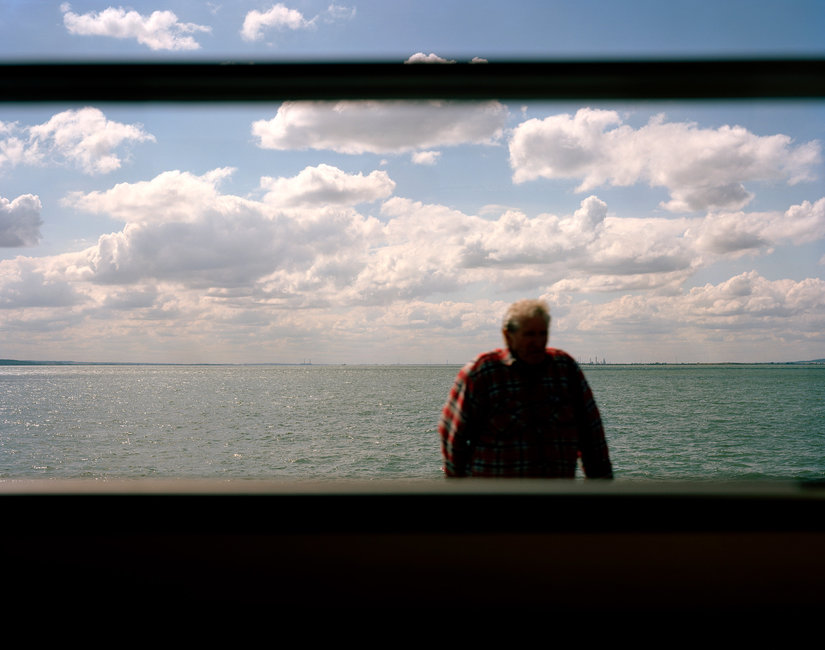 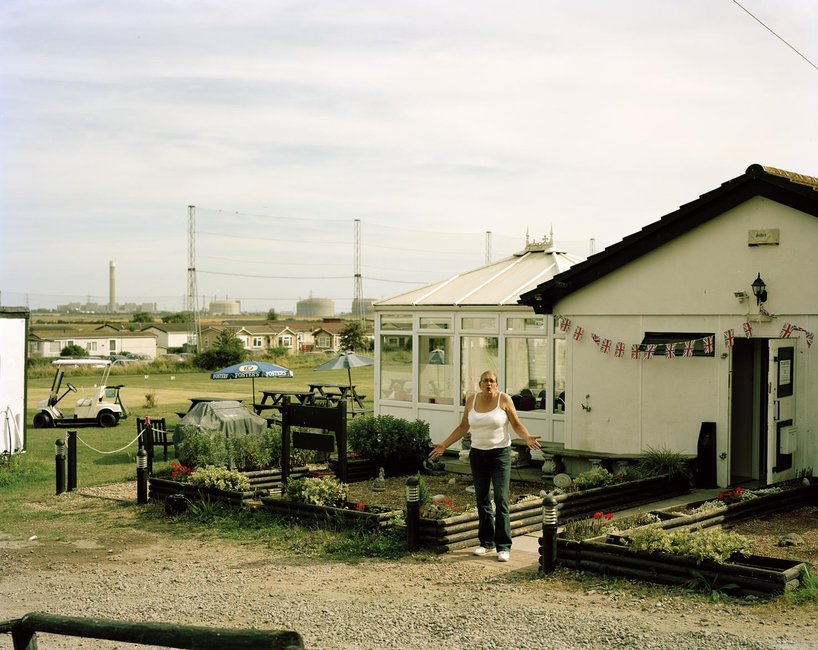 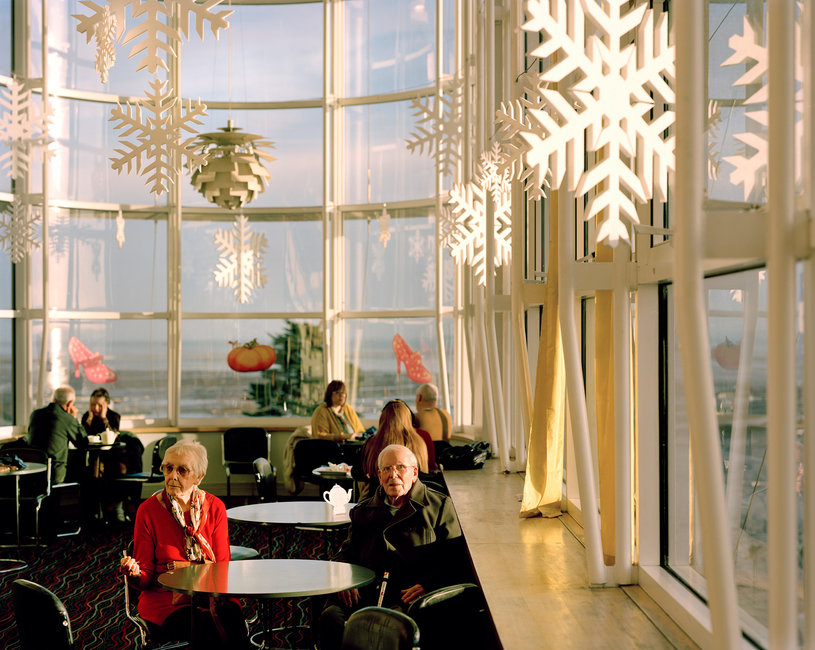 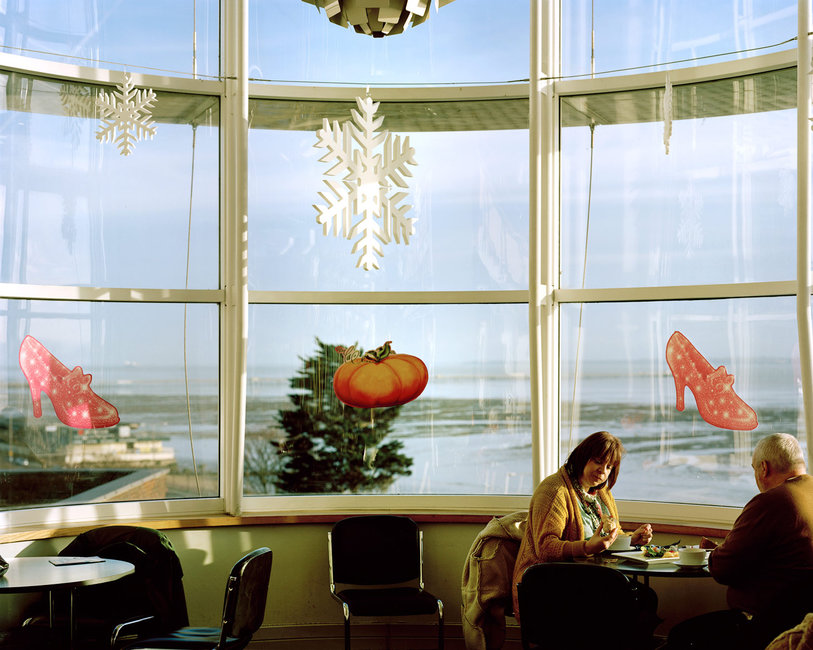 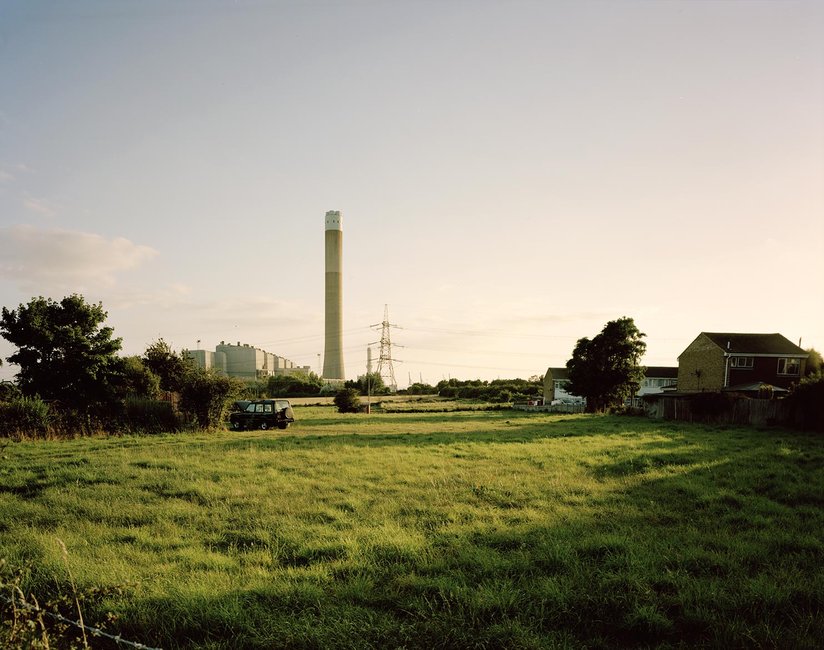 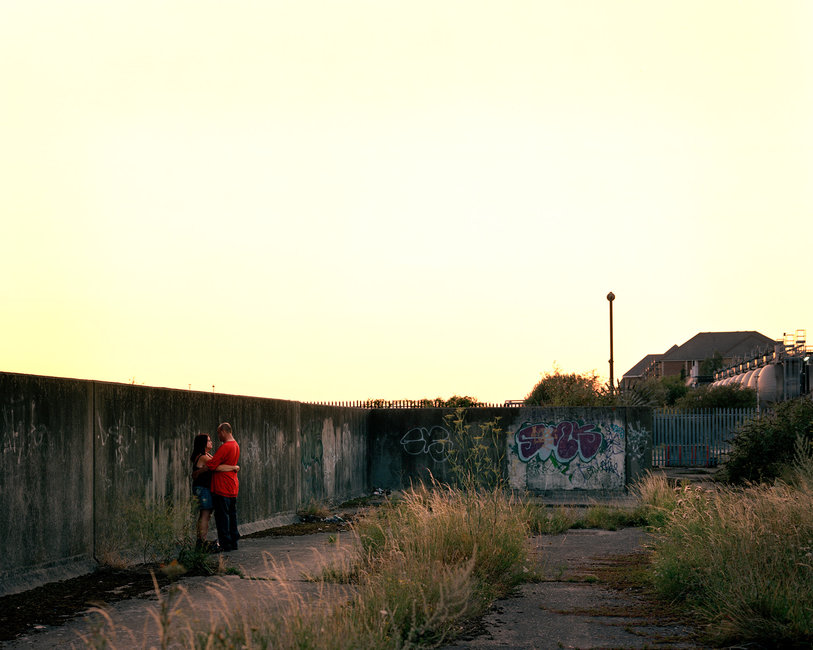 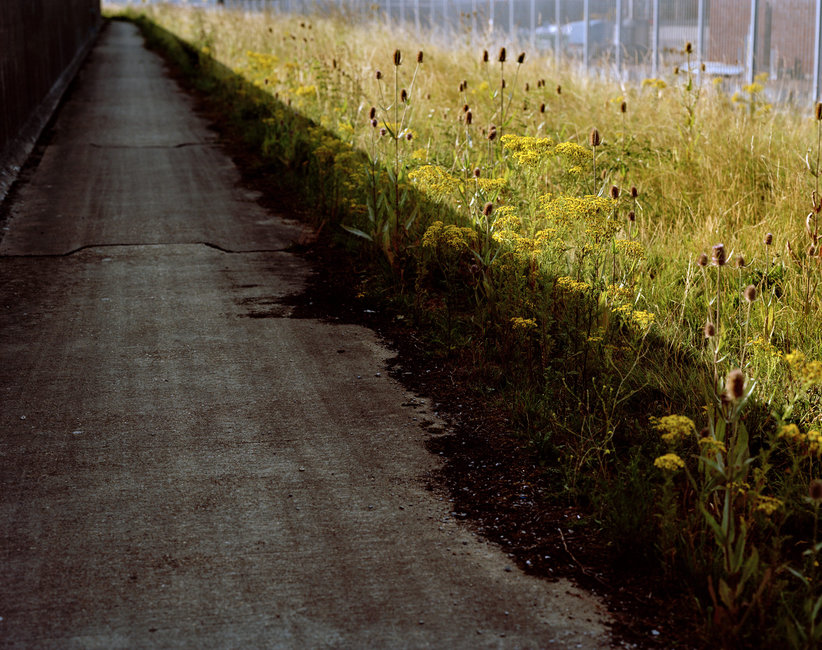 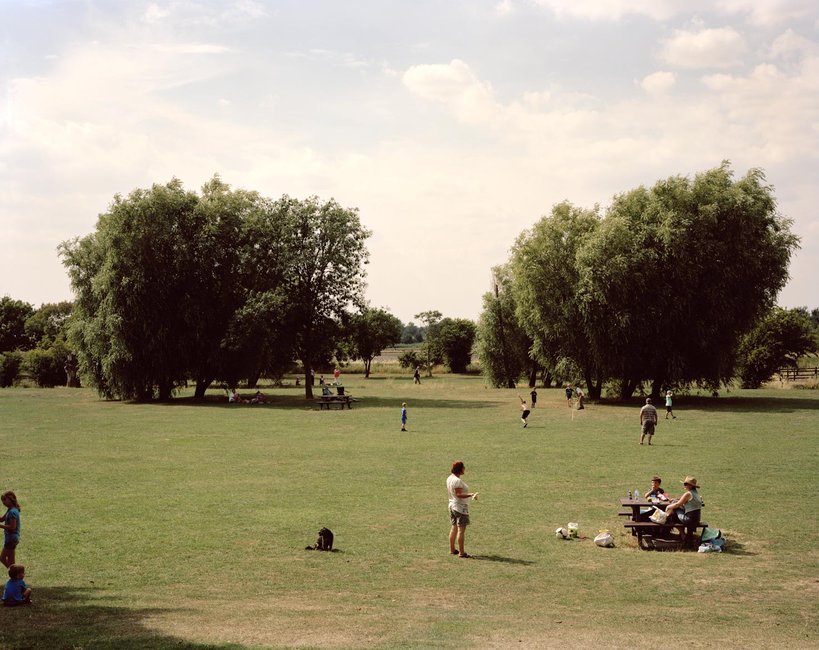 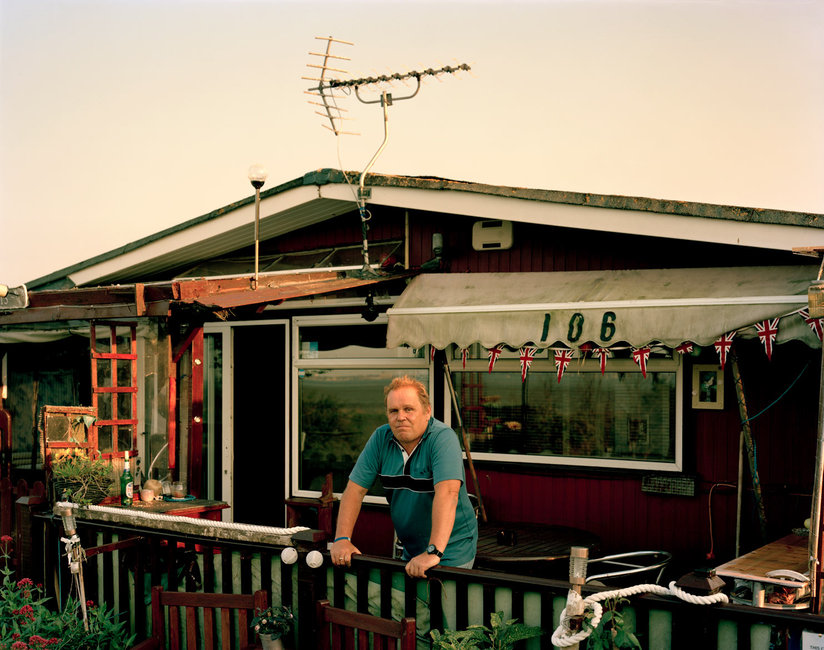 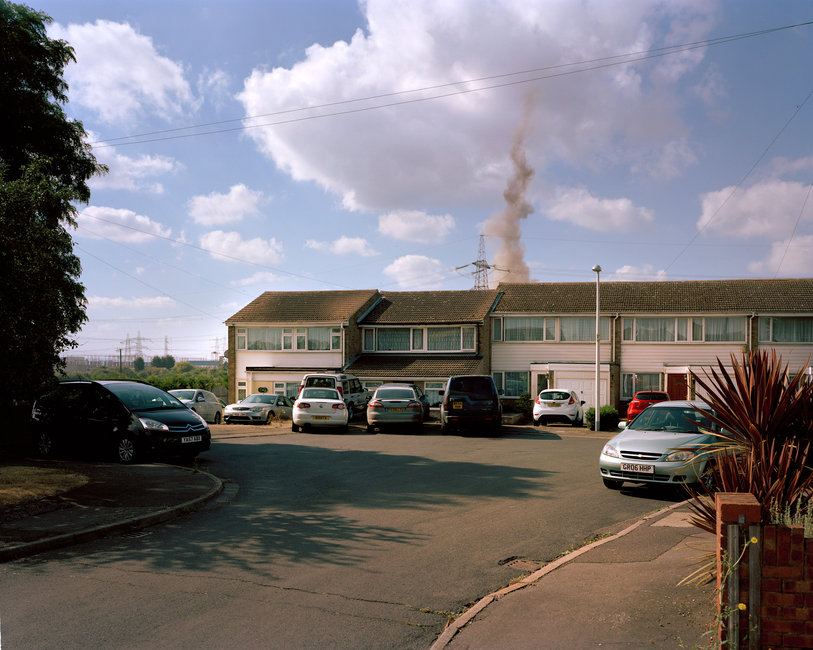 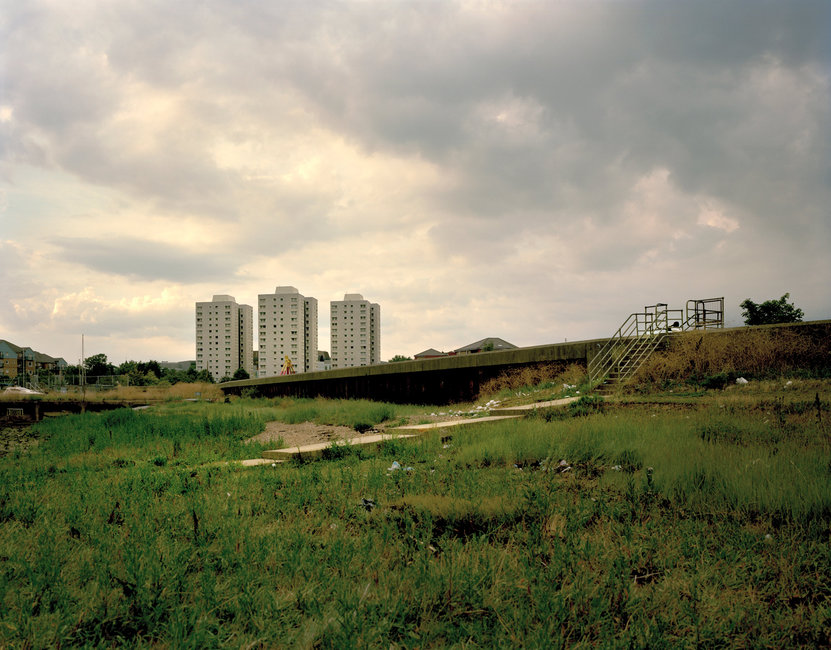 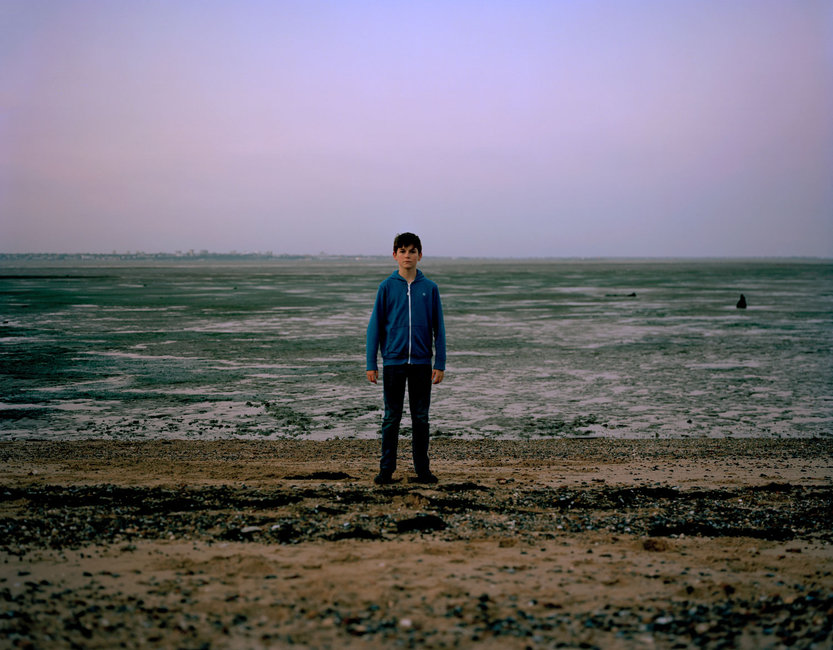 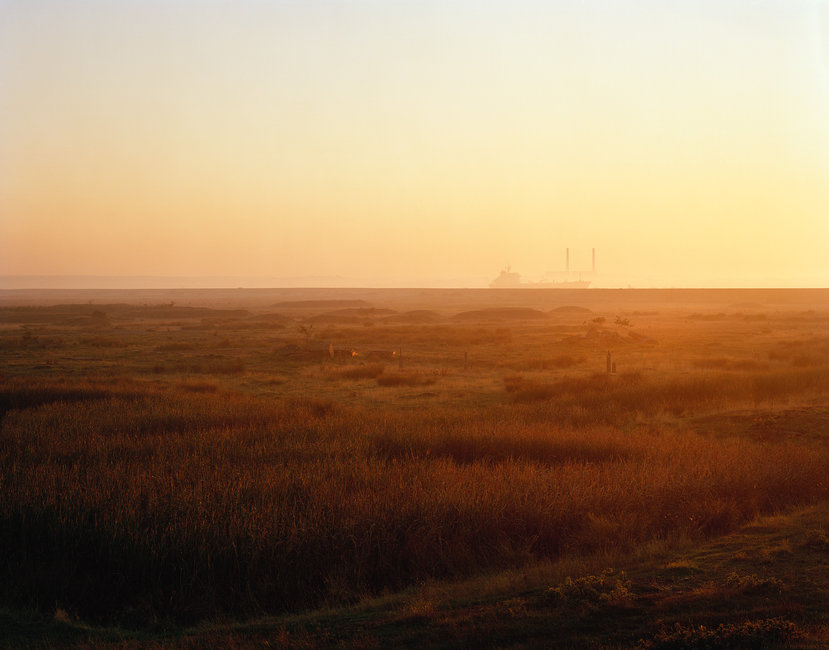 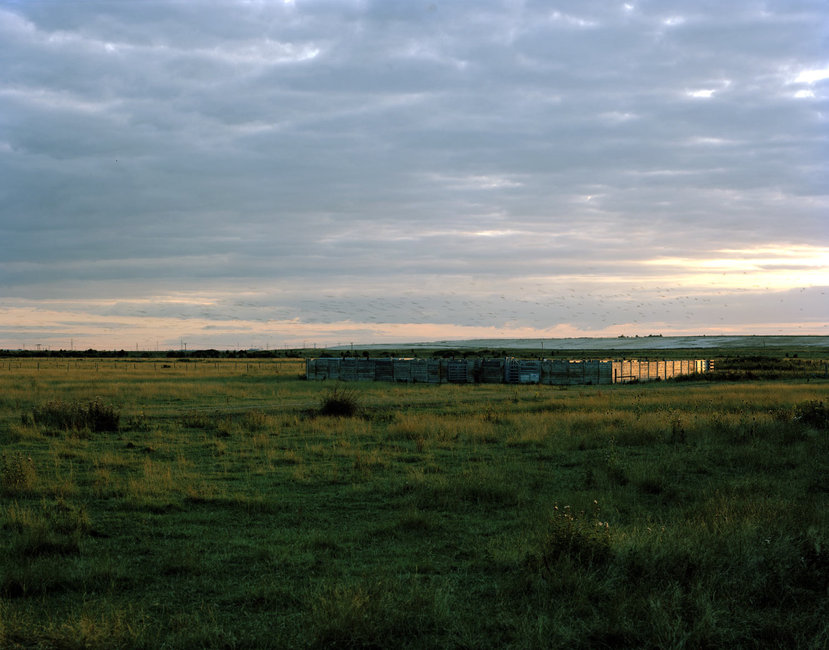 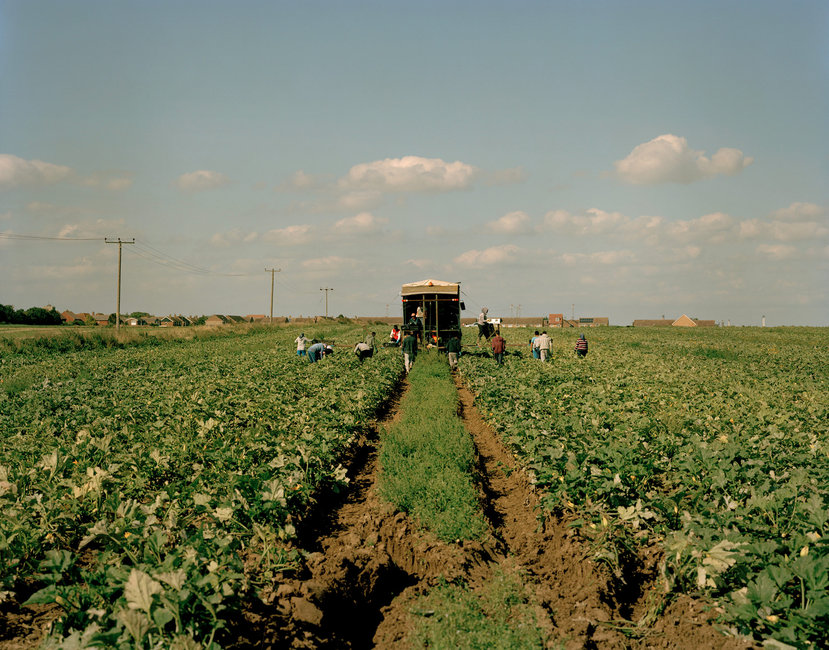 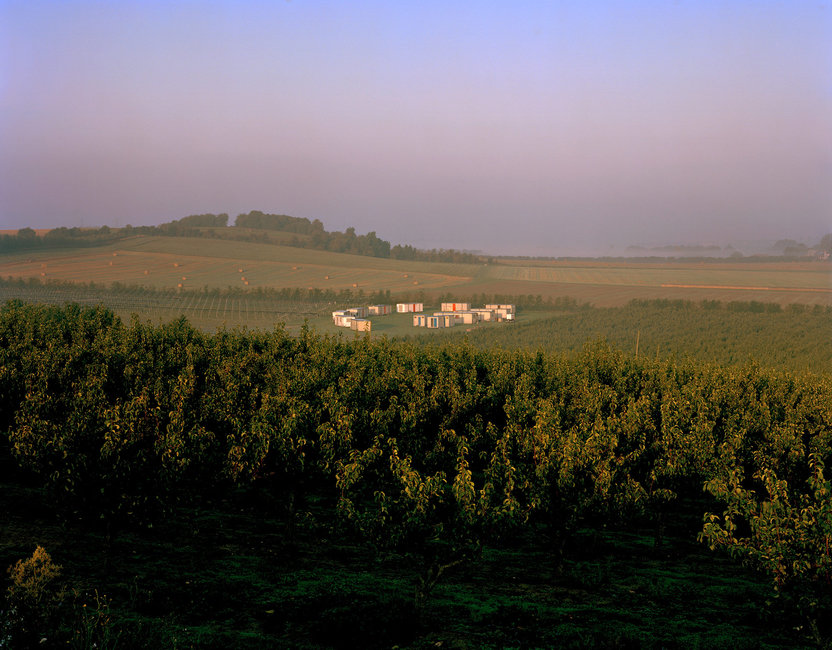 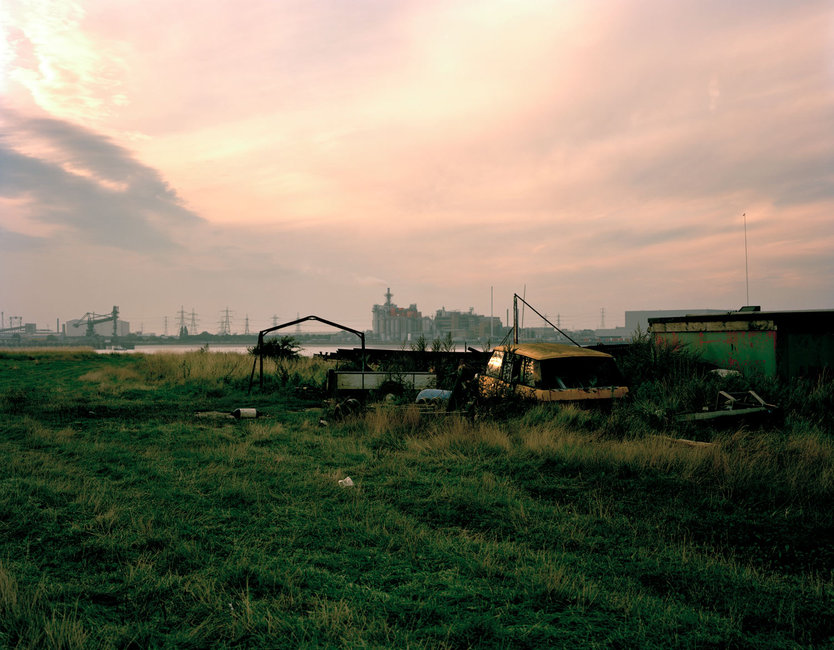 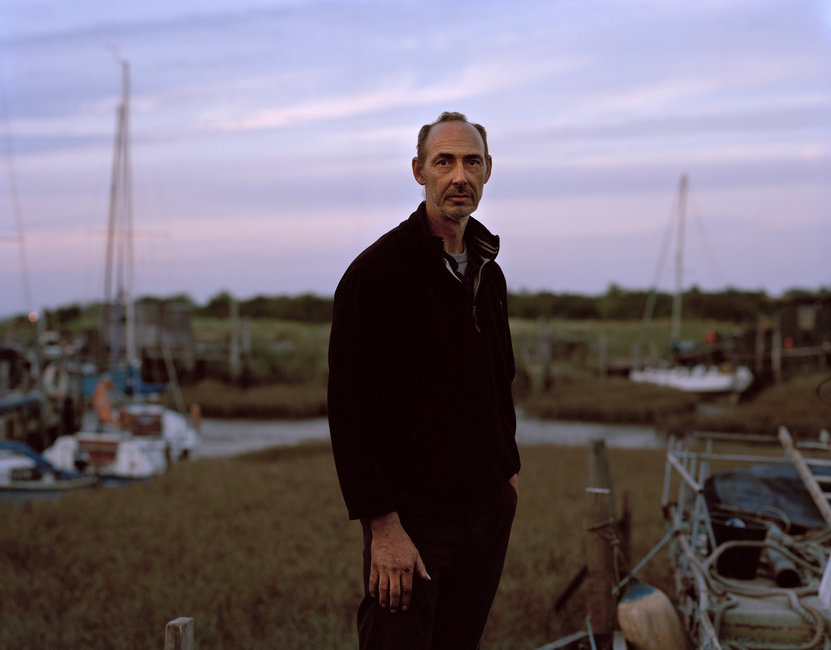 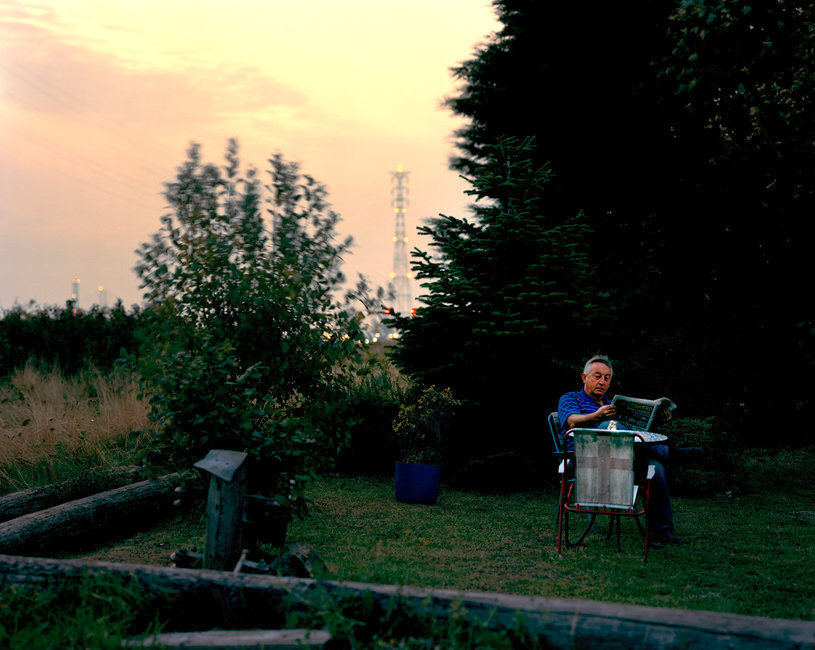 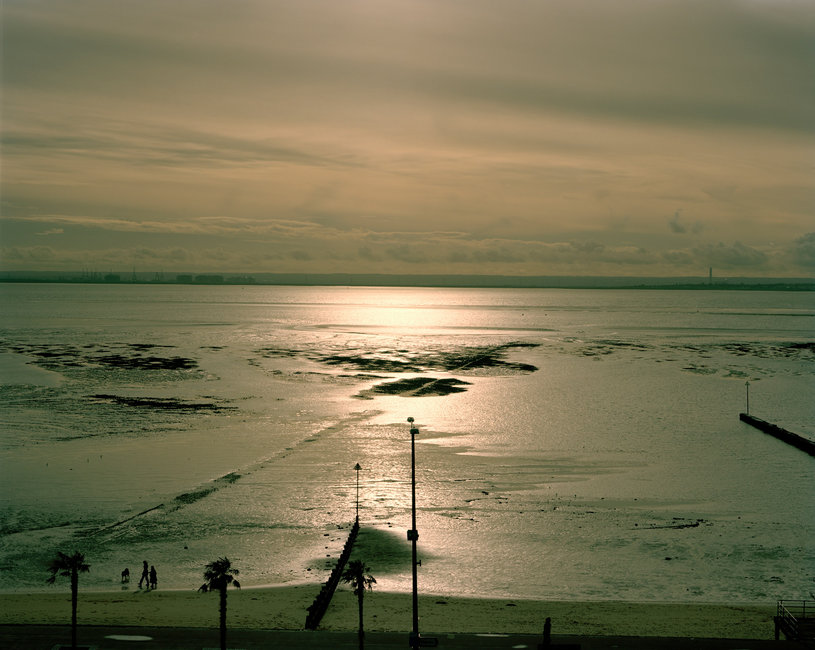